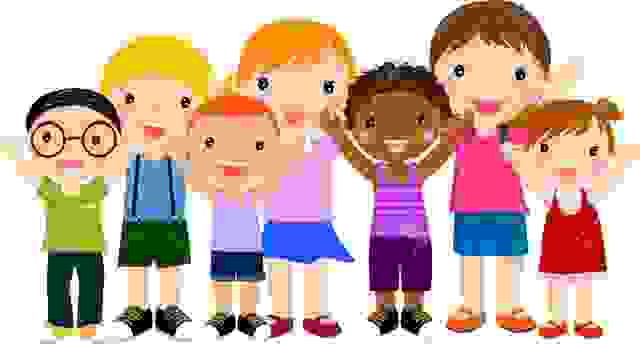 Sadly due to the current situation Sunday Club is currently suspended. We look forward to meeting as soon as possible

The Baptism of the Lord

It was not that long ago we were considering the scene of John the Baptist baptising in the River Jordan: I spoke of the rough terrain so well portrayed in the film ‘Jesus of Nazareth’ and we considered what it was about the Baptist that drew people to him. Today the scene sets in the queue the village carpenter from Nazareth.

Yes, when news reached Jesus that John was baptising in the Jordan near Jericho, he seems to have interpreted it as a sign that the time had come for his public ministry to begin.

On New Year’s Eve I watched ‘Jain Macdonald cruising in India. It was based on a river cruise along the River Ganges. One of the stops was the town of Chandanagar where she met a Christian Priest, Christianity being the third largest religion in India: he was so pleased to speak of his vocation being influenced by Saint Mother Teresa, who had been present at his first Mass, he simply called her ‘Mother.’ Many of us remember her from film shoots, now canonised what do we know of her former life?

Anjeze, or Agnes in English was born in Albania in 1910, joined the Order The Sisters of Loretto, determined to become a missionary her vocation led her to India and found herself working in a well off girls convent school in Calcutta. She became more and more uneasy about the fact that poor people were lying uncared for in the streets just outside the convent walls. One day she simply left the convent and began the work for which we know her.

Many people experience such moments that prove to be turning points in their lives. “Crossroads” we call them, times when they / we. are forced to make a fundamental decision after which their life will never be the same again.

It appears that the arrival of the Baptist Jesus interpreted as a sign that the time had come for his public ministry to begin. There are two things we should not about Mark’s account. The first is he has omitted the account of the Passover in Jerusalem described in Luke with his cheeky response to his parents about being “about his Father’s business” that leads us to the second, with no birth narrative as Mark records that when Jesus came up out of the water that the heavens opened and the Spirit descends like a dove upon him and a voice is heard, “you are my Son, the Beloved; my favour rests on you”: Mark states for the first time that Jesus is sent by God!

As throughout Christmastide we have been considering the humility in which Jesus born and today we are reminded in which he lived the greatest part of his earthly life, today joining the queue with his brothers and sisters we see the path set before him that he will be engaging with humanity, the joys and sorrows that make up human life still today.

Beyond doubt Jesus knew the path ahead and as we know with John’s appearance as the sign, he had been waiting for, the event we celebrate today sees him set out on the path to Suffering, Death, yet the path that leads to Resurrection! The culmination of Christmastide in this Feast of Jesus’ Baptism asks us to question the direction our lives have taken.

As we see in the beautiful words of Isaiah that were our first reading: -

“Oh come to the waters you who are thirsty…..with you I will make an everlasting covenant,”
at our baptism we were pointed in a very specific direction. A direction that is reiterated by S John in his first letter calling us to love God and by keeping his commandments to be united in love that others may come to experience it also.

While it is true that this has been a Christmass like none other- that which we have celebrated, has remained the same. The final gift of God in our celebration, is, I believe, that while the question is put to us – which direction has our life taken: following the path of Jesus to respond to God’s sign is the chance to be set aright by him!

“You are my Son, the Beloved; my favour rests on you.”

The Baptism of the Lord Homily (pdf)